A fun time was had by all (which is the most important thing), but the 15 members that attended came back with this haul:

A big “Thank You” to all who took part, to all who supported the team and, of course, a big CONTRATULATIONS to all who gave their best in the water! 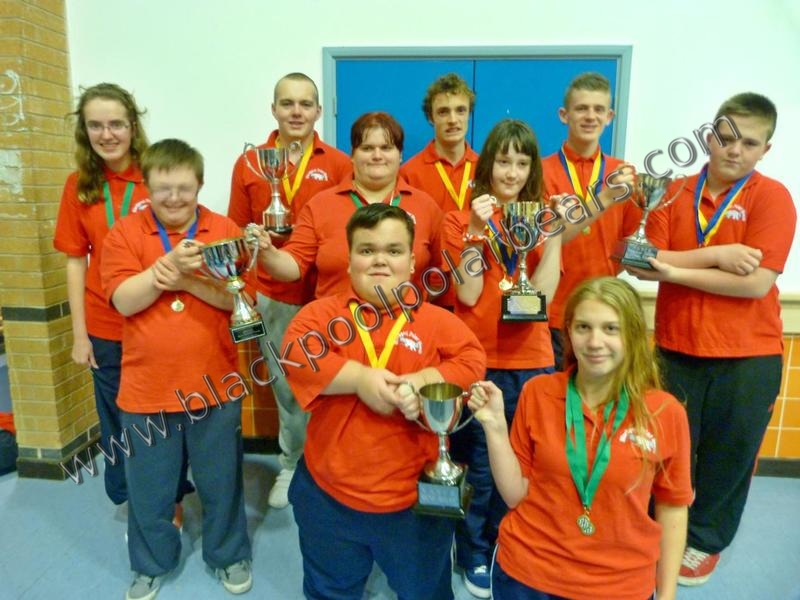 The theme for our Club Gala this October was "Superheroes", and all our swimmers were indeed superheroes in their own right.

In Gala 1, we had 60 personal best times from the 30 swimmers that took part, and a further 31 swimmers took part in Gala 2.

In the N.A.S.C.H. Regional Gala, Warrington, 29th September we competed successfully and achieved:

Gold Medallists now go to the N.A.S.C. H. Nationals to be held in Leamington Spa on the 3rd November 2013!