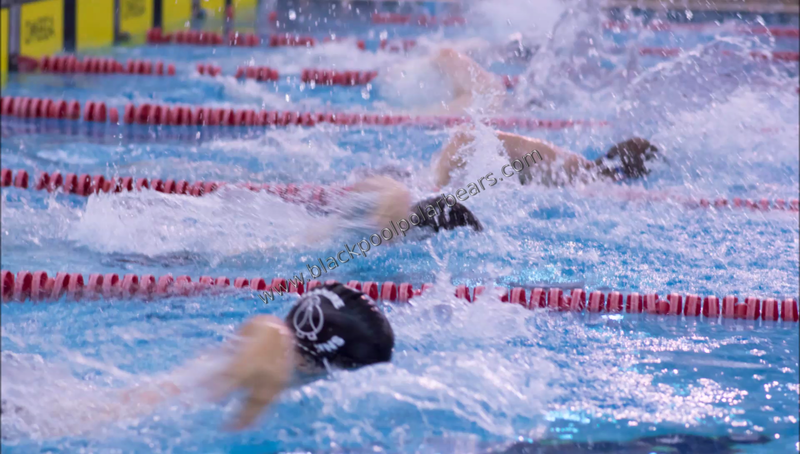 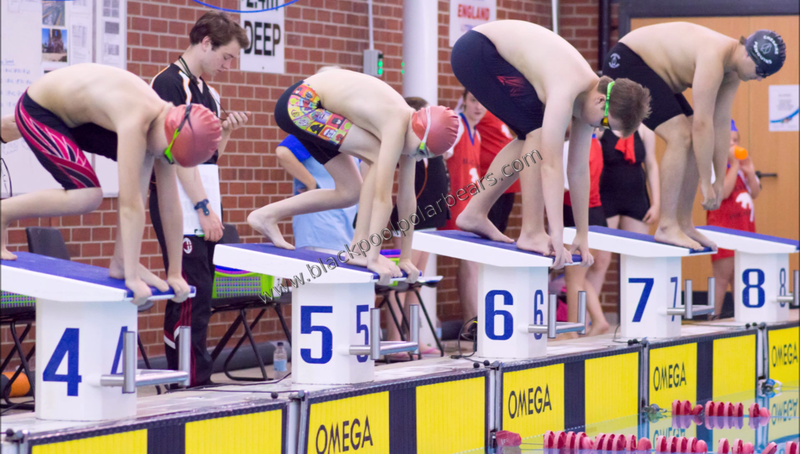 Thanks to the following for supporting this event:

Thanks also to the following for their donations which allowed the event to take place: 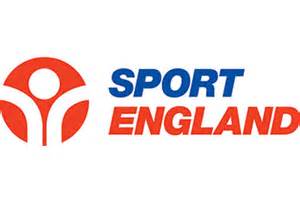